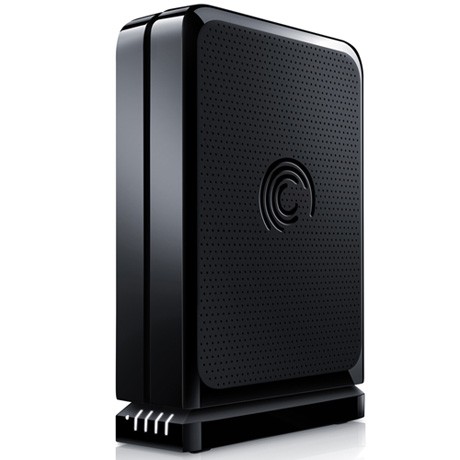 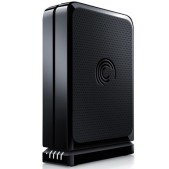 Sure there may be some OS issues with addressing more than 2TB of data on one disk, but that hasn’t stopped Seagate from busting out a 3TB monster… okay, well, it’s no bigger than every other desktop drive, and in a couple years, we’ll be looking back at 3TB with dismay, but for right now, 3TB is a copious amount of space.

This is especially true for those working on big video projects and wrangling 4k video, or multiple cameras, or something like Canon’s new 50 Mbps cameras data. Shooting a documentary with three of those cameras, well all that data adds up. Oh, and because you can never forsee disk failure, better get two!

Check out the link for the full press release after the break. The only downside is that it’s $250 and, for that price, you can buy enclosures that hold two 2 TB drives for about that, or even less. So it’s 4 TB with double the risk of failure (each of the two drives could fail) or a single 3TB model, for more coin. 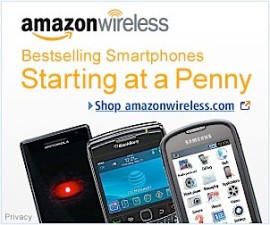